Showing posts from April, 2016
Show all

I Don't Know Why 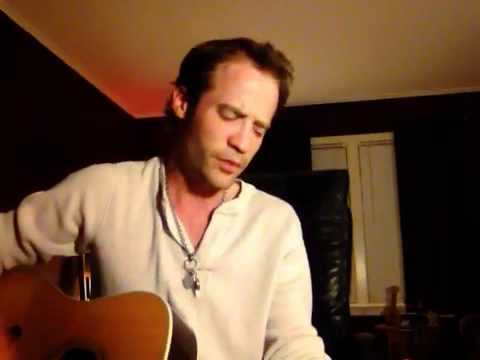 AJ Swope was a friend of mine. We met via Twitter. He was a local guy that somehow found me and my 140 character messages to the world. AJ appreciated my sense of humor. He openly admired my talents as a writer. Funny thing is, it took quite a few months before I discovered he had exquisite talents of his own. AJ was also a writer. A songwriter and singer and musician. He had many more talents than I'll ever have. We soon embarked on a project. He was writing songs based on some of my short stories. I was writing stories based on some of his songs. I was also working on TWISTED ROADS and struggling to amend a character that just didn't feel right. AJ and I met several times over beers. From the first second we set down, I felt I'd known him my entire life. An instant friendship born of common respect and admiration for he others ability to turn a phrase. AJ inspired me. He inspired Lucas Cahill the male protagonist, the replacemen
Post a Comment
Read more
More posts