By Travis Erwin - May 09, 2019
I was bummed to learn Sam Outlaw recently moved from LA to Nashville. This dismay is multifaceted. The West Coast is lacking in traditional country voices, Nashville has corrupted the sound of more than one artist, and I like the fact Outlaw writes songs about things beyond the country norm. Such as this one from his 2017 album Tenderheart ...


But I get it. Artists have to chase the dream and yes, Tennessee is rife with song factories pumping out Bro-Country pablum to the masses, but it is also home to John Prine, Jack White, Jason Isbell, Sheryl Crow and countless others creating genuine music across many genres.

I hope Outlaw doesn't get swayed by the execs sitting behind the desks. Now on to a closer look at this new EP. 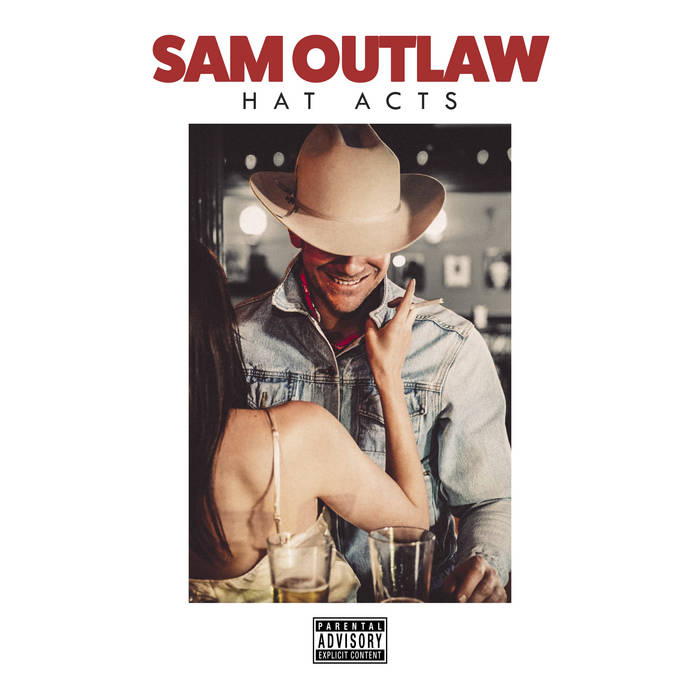 Billed as a six track EP, we are actually looking at a trio of songs with introductory skit before each. But hey, the complete package is clever and funny, though tough to discern the dialogue.

The premise is a night out for a cowboy, looking for love as Johnny Lee would say ... in all the wrong places.

The first true song is "Cigarette" and while it probably isn't bound for classic status it is is fun little number about smoke envy. Think penis envy, only from a male viewpoint as he watches the object of his affection fixate on her nicotine stick.

From there we have another brief interlude found by a nice Honky-Tonk dance number called "Shake A Heartache." Featuring a nice piano driven melody, it has that old Micky Gilley kind of feel and is one worthy of two-stepping away your blues.

The third interlude has our dejected and inebriated cowboy hopping into a Lyft for his ride home.

And the last track is titled "Humility," served up straight and strong in a shot glass by the man upstairs. All in all Hat Acts is a fun listen though it lacks the emotional punch of his previous releases we all need a slice of humble pie now and again.

I suppose that is what I am serving up to Mr. Outlaw with this rather tepid review and fearful thoughts that Nashville will lead him astray. 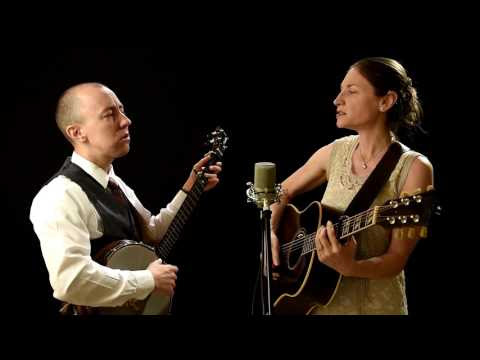